I am a Fan of Camp Invention

By Heather on in Education, Family Circle

My daughter (7) recently participated in her second Camp Invention, a week-long summer camp offered through elementary schools to rising 1st through 6th graders. It involves hands-on problem-solving and it makes science fun. My daughter had a blast both years and wants to go again next year, so I would recommend it.

Each child brings recycled materials to upcycle and share as well as a take-apart item. This year, we sent an old broken CD stereo component. She had a ball taking it apart and exploring the insides. At dinner one night she was talking to us about motherboards. The kid is seven.  She’s interested in your typical girly things, but my husband and I decided to try this program in an attempt to get her interested in science. It seems to be working… 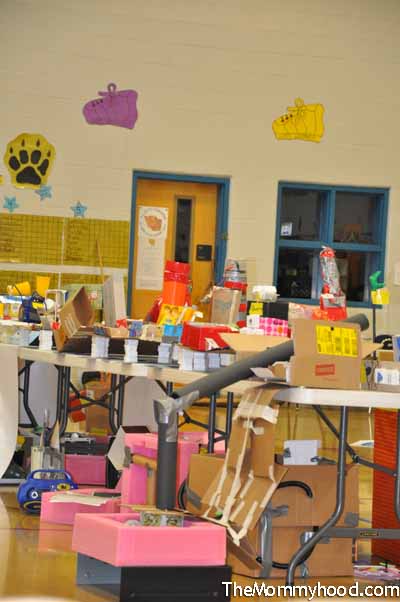 Additionally, the kids worked in teams to create inventions that pop balloons. It was cool to see all the different ways the kids made it happen. 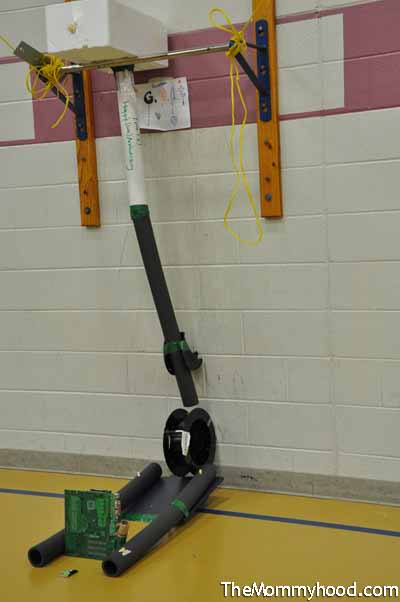 The kids also used the recycled materials to build a city. 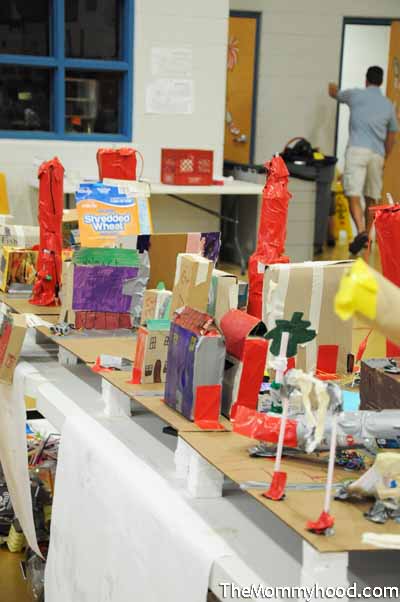 The cities had light towers. 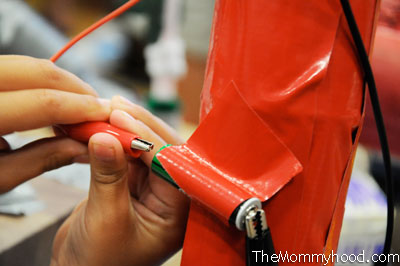 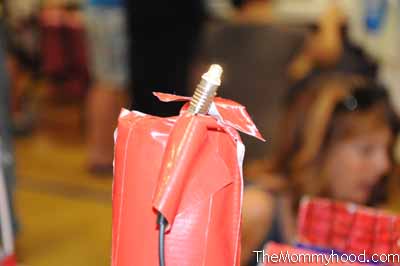 We brought a chunk of the city home and it’s survived in tact in our home for over a week now. Well, minus the restroom, which fell off. 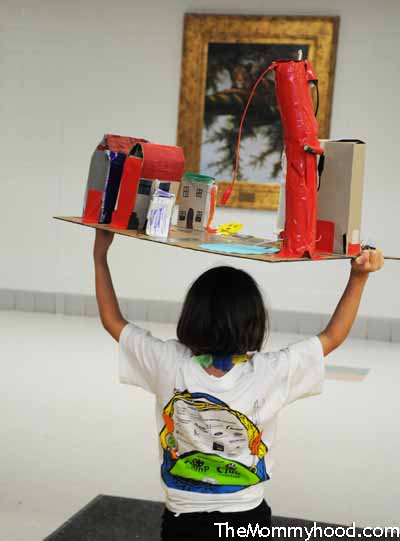 And it’s not all work, they had some fun with water games and played, too. Teamwork was a dominant theme.

The only thing negative I would say is that this year they divided the kids by age and not grade. My daughter’s  a rising third grader, but she’s only 7. She was grouped with rising 1st and 2nd graders because of her age, and I think she would have learned more in the group of her academic peers, but she still learned and had fun, so it’s all good. Overall, I’m a fan of Camp Invention.

At $220, it’s not cheap. But if you register early, you can get a discount. And if you have previously attended a Camp Invention you also are offered a discount when you register early. As far as the expense goes, I think of it as an investment in my child. To me, it’s worth the money. It’s a full week of learning and fun from 8 a.m. to 2:30 p.m. Monday – Friday and the value was reinforced to me when she asked me if I had a patent for something I am working on. Good stuff.

Have you all tried a Camp Invention near you? And what did you/your child think about it?