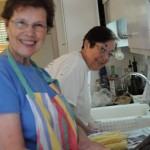 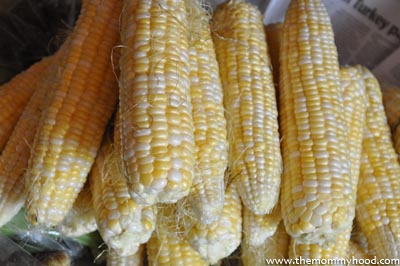 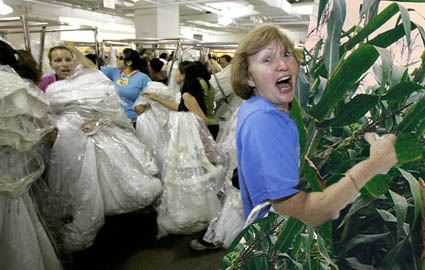 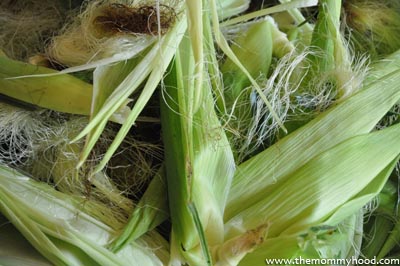 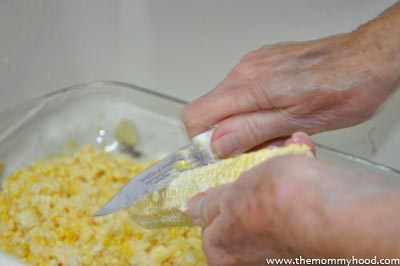 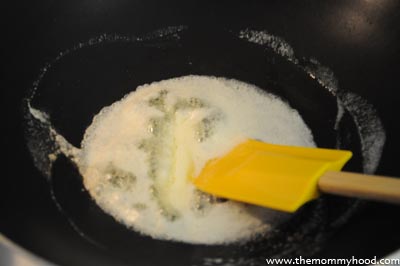 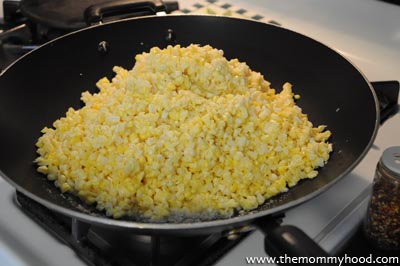 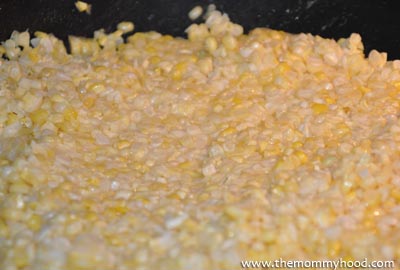 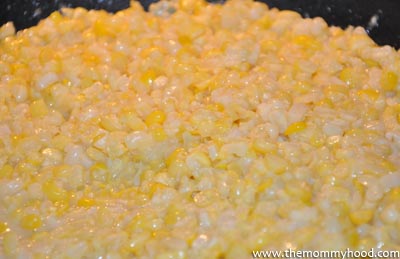 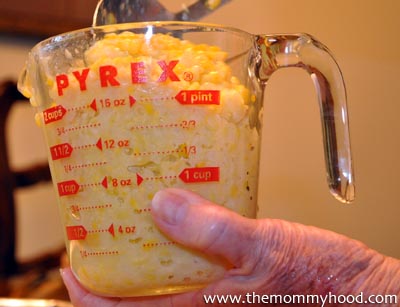 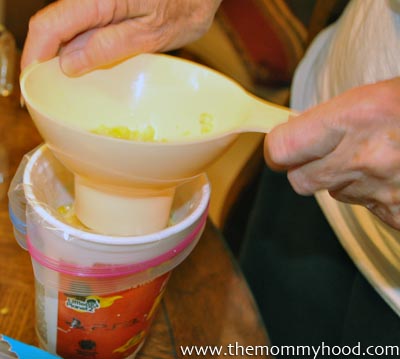 Its Earth Day (and Trash Day)
How Don Draper Ticked Me Off In Spin Class
Motherhood Moments: Chaos Contrition & Humor

Leave a Reply to Andrea Click here to cancel reply.